In the last post I explained that I had several ideas for my master’s project. I discussed it with one of my teacher. This is more related to the duality between art & information. This is linked to the concept of Ambient Display Technologies. 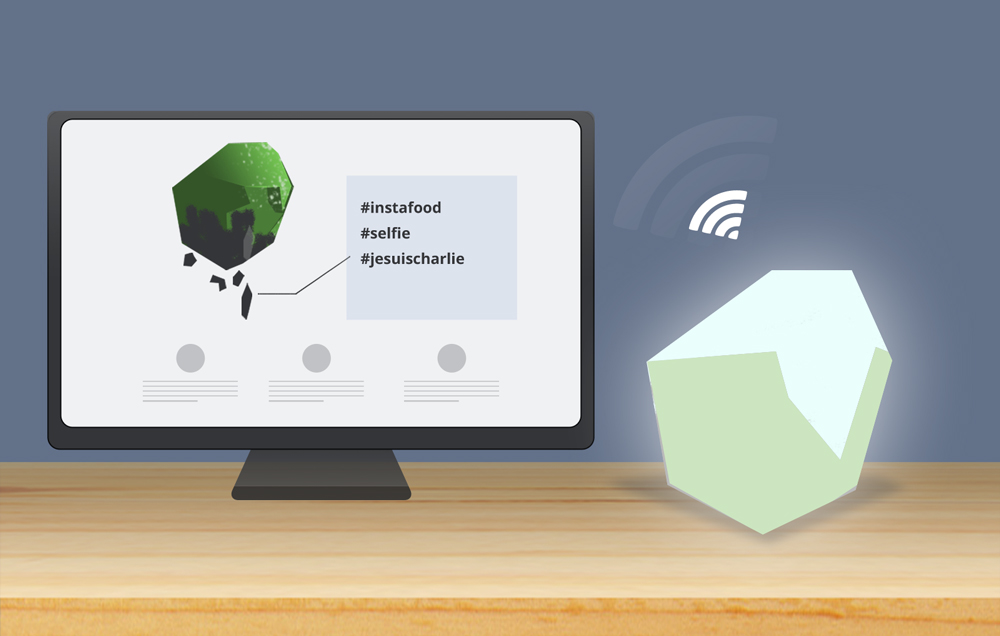 The concept: a website with a 3D object which is degraded by proportionally by tweet streams. The live tweet transmission can be perceived in a tangible way thanks to a real object created with organic materials which is also degraded. There are two aims in this project:

I think it may be a good way to make live tweet data-visualizations more useful. Here it will be a metaphor of the consumption and how a simple tweet, when retweeted 5billions times like #JeSuisCharlie can affect the planet. This isn’t just the electrical cost of a tweet, but this is about the whole system: don’t forget about the servers, datac enters, cooling system, screens displaying the information etc.

Of course this is still the beginning of the reflexion. Now that I have this intuition I’m gathering information to see if it’s a viable way to achieve my idea.

My main research phase ended in December. A lot of videos, pictures, articles and books are now in my head and used as references for my dissertation. Today I just ended my first official version of the document. Of course it’s a raw version and the edition of the document will start during February. It’s a relief. But it’s just the beginning from now until the end of June.

My ideation phase which started at the same time as the writing is now more tangible. I created a short document —I will publish the 26 pages soon on Slideshare— with six concepts I had: 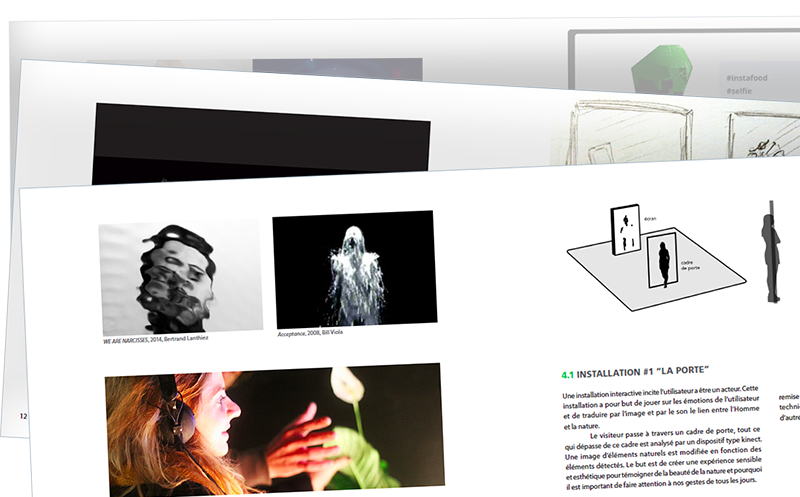 The last one is still waiting for my school’s approval and I hope that I’ll have an answer at the end of the month. This is a first short at thinking at every possibilities to answer to key concepts of my research such as:

I think that I will take some more time to think about other possibilities and I’ll discuss it with my dissertation’s tutor and my professors. You can learn more about my planning for the next few months: 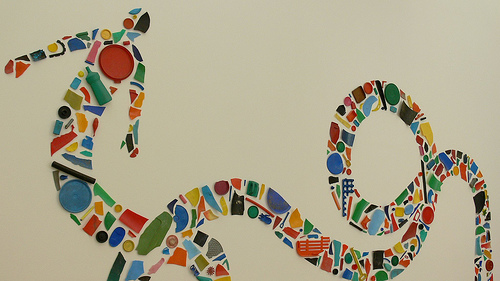 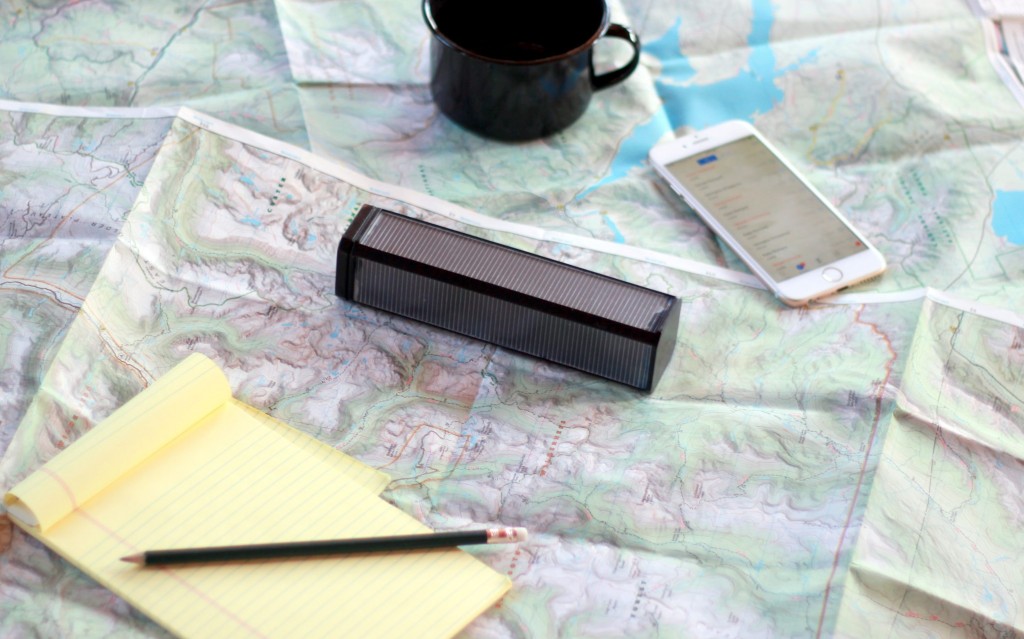