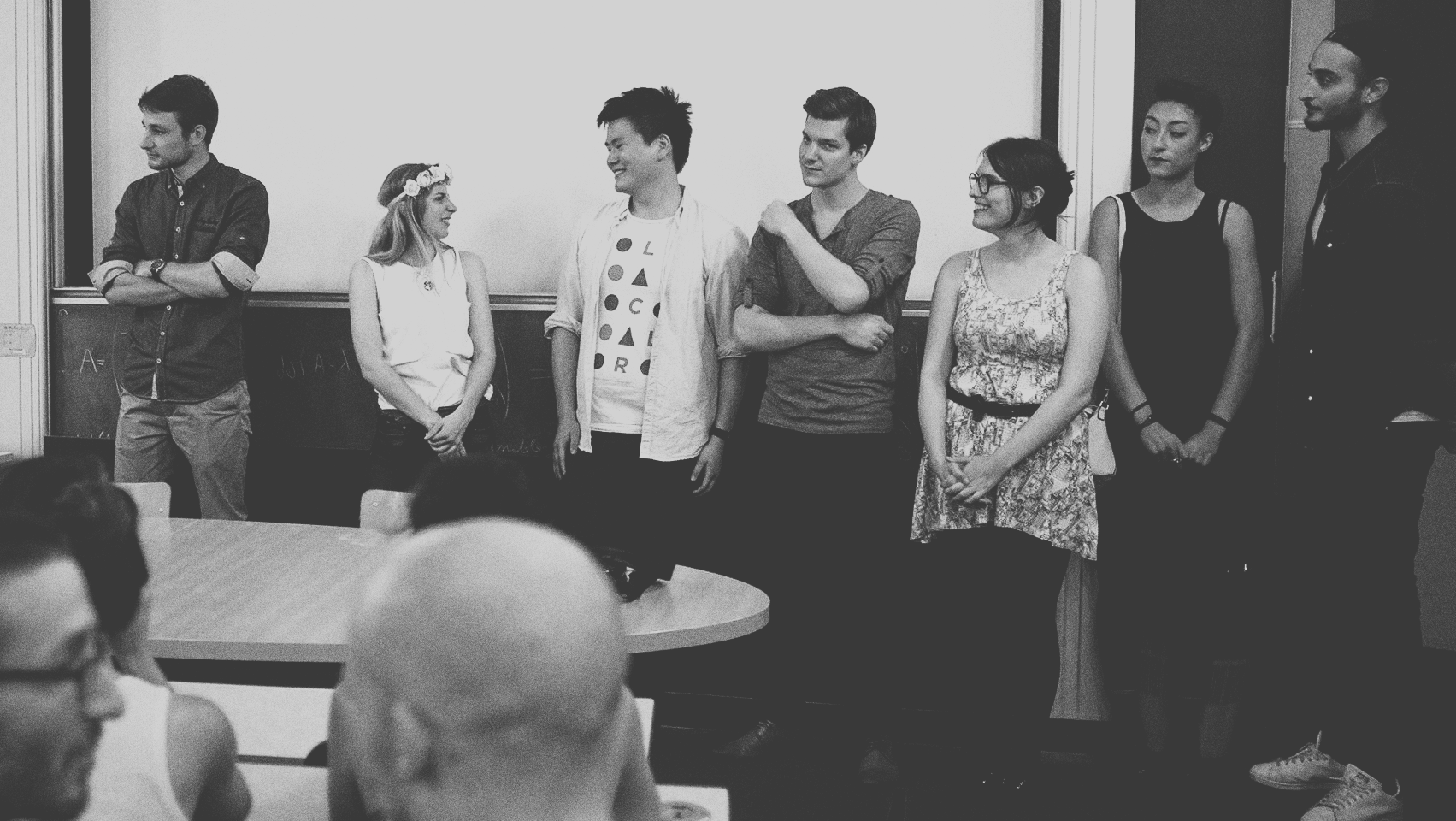 It’s finally done. Nine months of [hard] work. I feel honored to be major of the ’15 promotion with a project linked the environment and the way we live. I had a great feedback from the different juror. They considered it as a very contemporary project which could lead to help solving a problem everybody is not aware of. They also told me that I had a great chance to make it more concrete with the COP21 [Worldwide Conference about Climate taking place in Paris]. The prototype really helped to easily understand the concept. The gamification concept worked well, but a jury told me not to punish the user by making him lose all his seeds [won after successfully reaching an objective].

I feel exhausted, as everyone should after putting all his efforts in a project they believe in. I think my main asset was to believe in what I was doing. When I started working on my dissertation, I remembered that I red an article adressed to students in design. I don’t have the link but I know there was this line, I saved in a document named “golden rule” : “Count on your youth, count on your ability to take risks to solve design problems. Be confident”. I know how I usually react, burying me under work and never stop until I have the solution. But this time I took distance, I did things to evade, and I worked a lot on the way I could ideate. Working a lot in the subway to avoid wasting time. Writing an idea I was proud of, erasing it the next next morning. But I always believed in the context I was working in, and the reflexion I had through my dissertation. Of course I wasn’t able to do it alone, that’s why I say ‘merci’ to my friends, my family, and my teachers for supporting me.

These recent days I’m feeling a bit nervous. Or should I say: impatient. The end is near, just some couple of days on my planning to finish everything. This is the period where you need to rely on your last forces because you know you have enough time to finish but you don’t have time to rest: now work and end it !

Thanks Aymeric for taking your sunday afternoon to help me ! 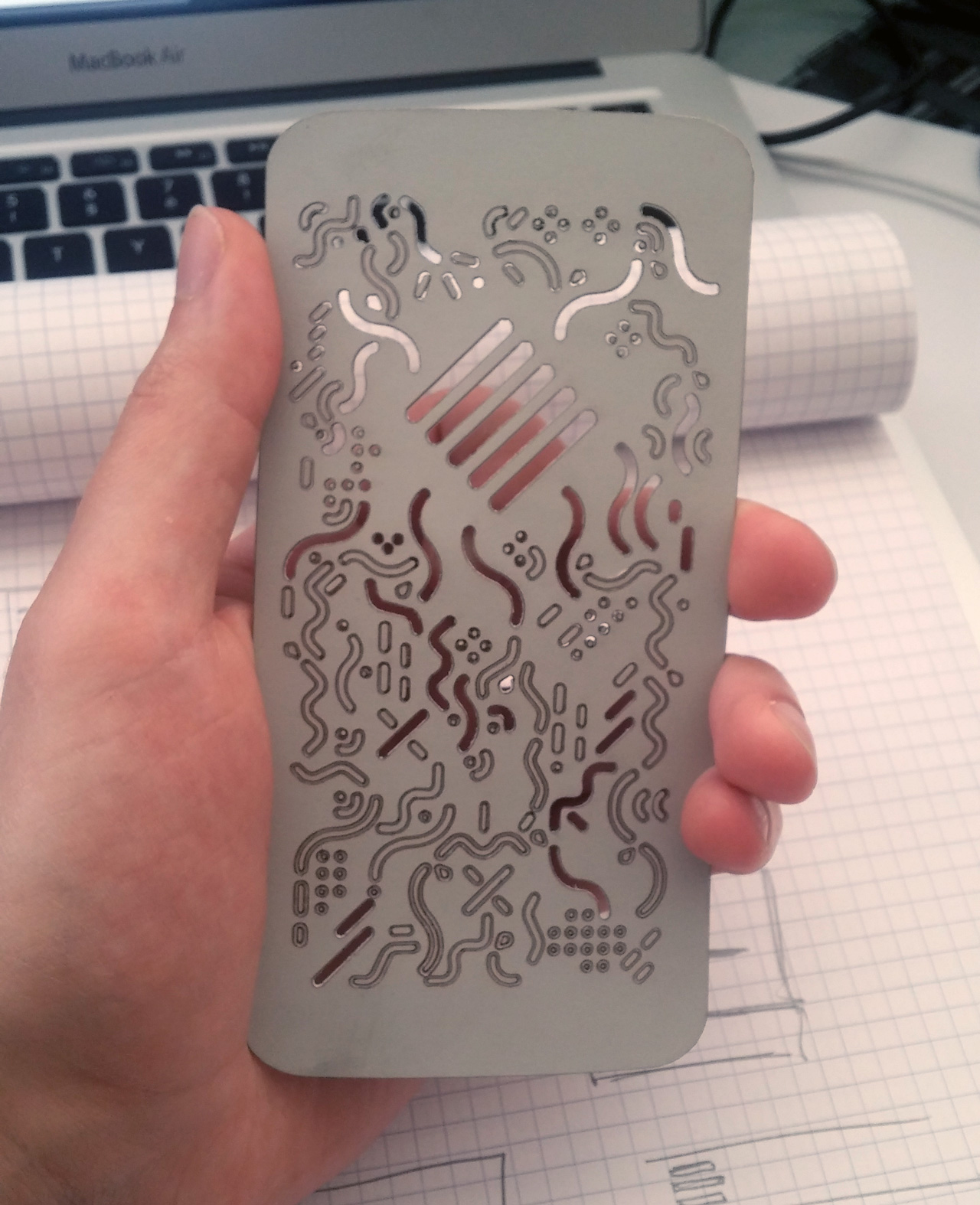 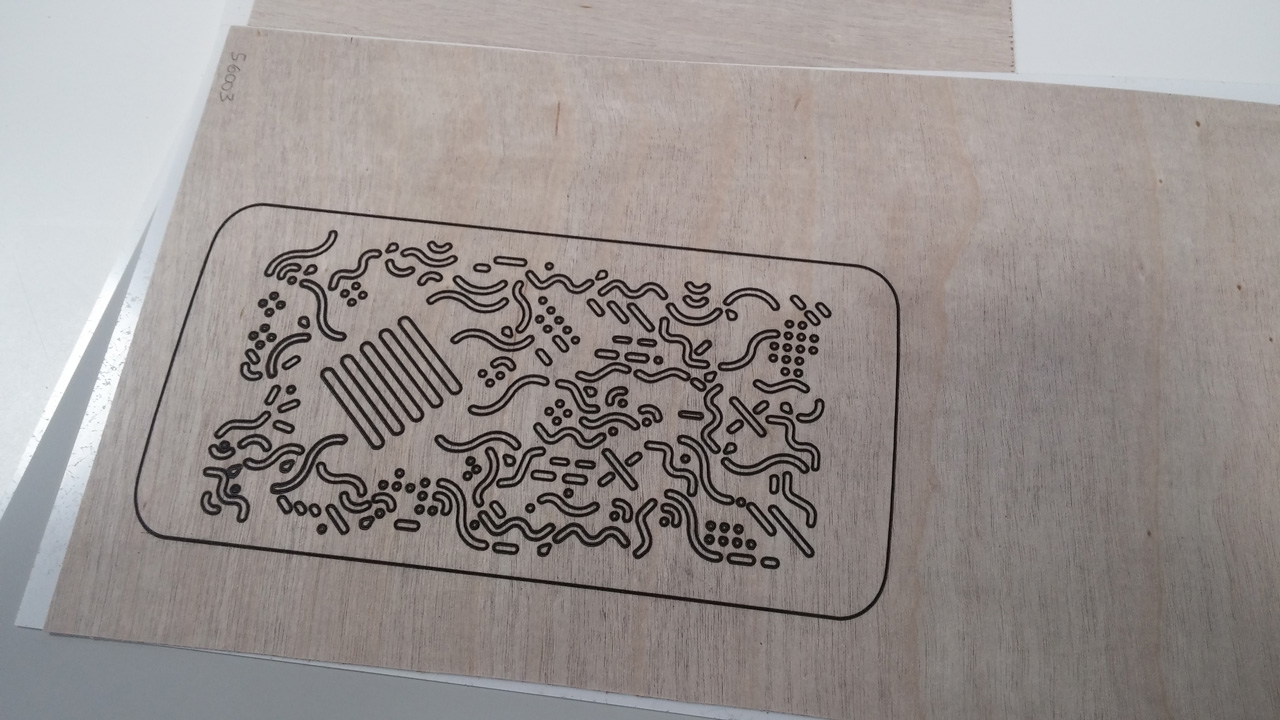 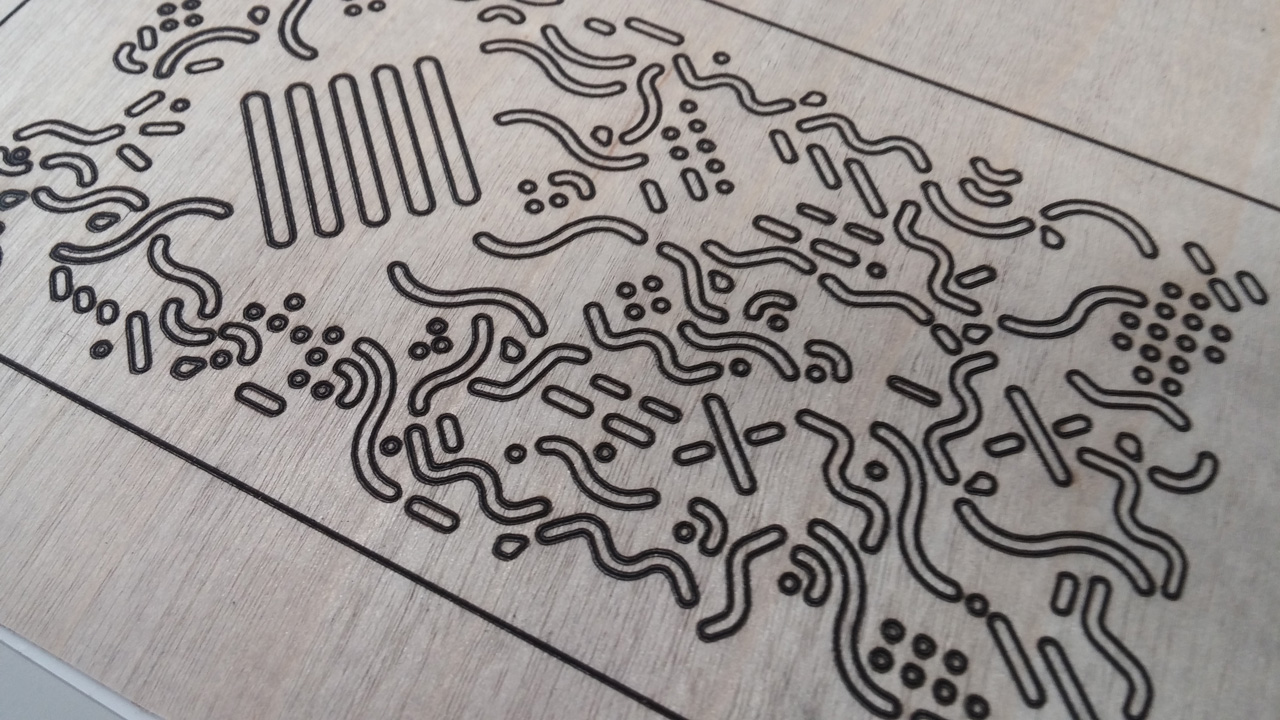