Last week I went to La Paillasse. It’s a biohacking space created by Thomas Landrain. His team and him created a Bio Ink. “Imagine a pen that grows it’s own ink”. I talked to him about my project. He gave me an interesting feedback and told me to contact some fablabs as Usine.io and WOMA. I called Guillaume from WOMA and I have an appointment with him soon to pitch my project and explain how I would like it to be. I’m not a product nor an industrial designer. I know that some options I want to add to my connected phonecase would be tricky with hardware, so maybe there exist ways to do it differently.

I just finished my keynote and some graphic prototypes. Recently, in the subway, I has the idea to add LED wires to the phone case like vine. There would be green, orange and red wires. I wanted to separate them because the way they are attached to the cellular-looking structure of the phone case could also be part of the graphic expression of the information. A vivid red light with sharp angles doesn’t provide the same information than a round angled curved line. I can also use animation if there are multiple little LEDs inside a thin tube.  I’ll let you know soon about it! 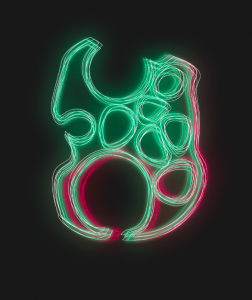 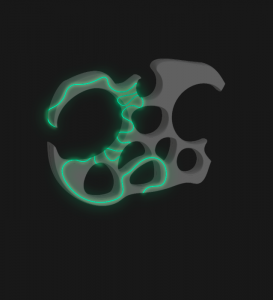 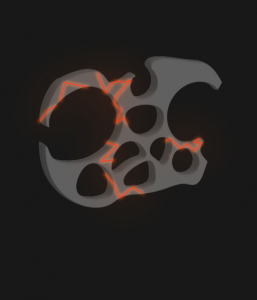